The Formation of the Social Significance of Film Culture between the Two World Wars.

The Formation of the Social Significance of Film Culture between the Two World Wars. 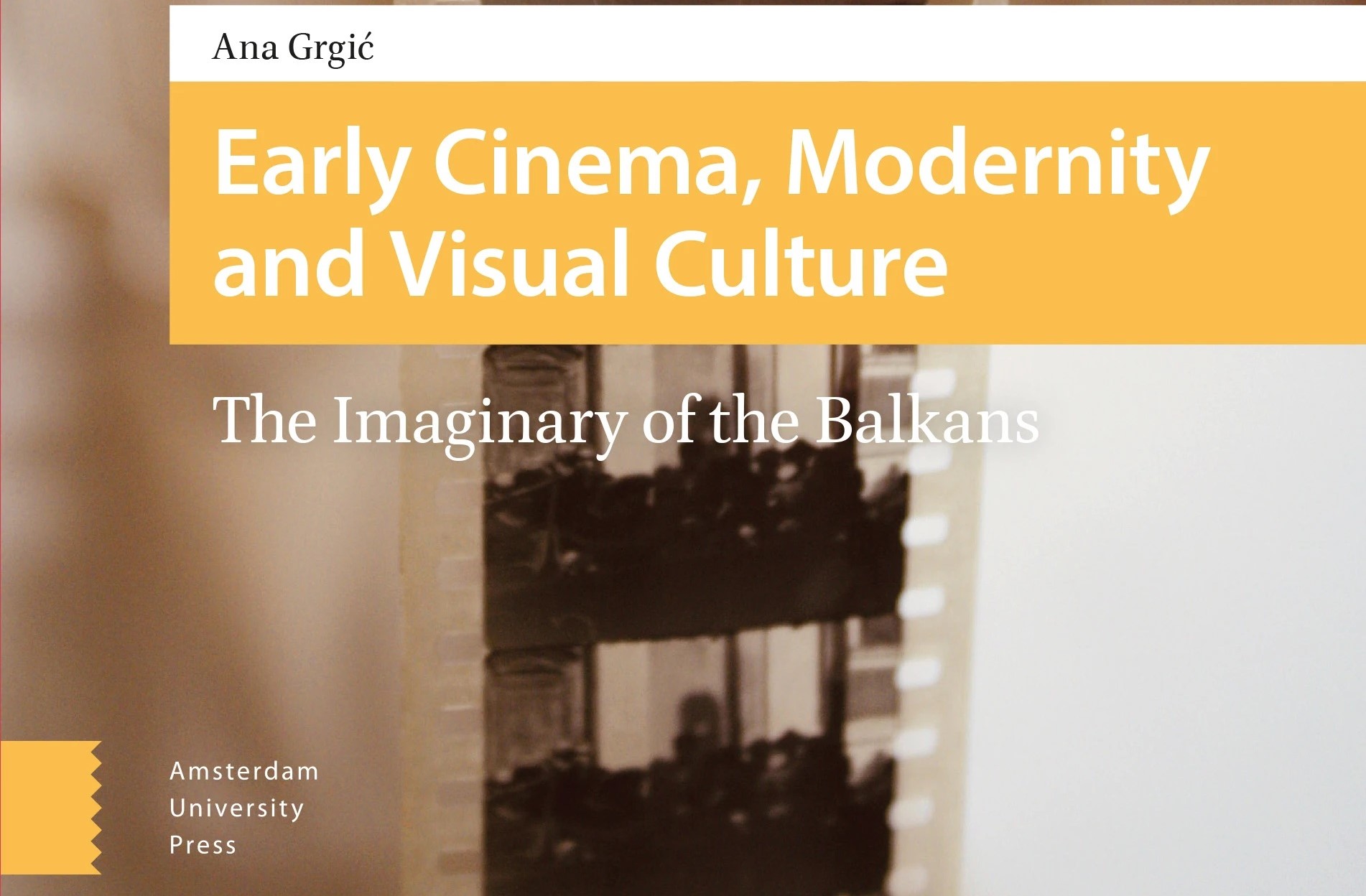 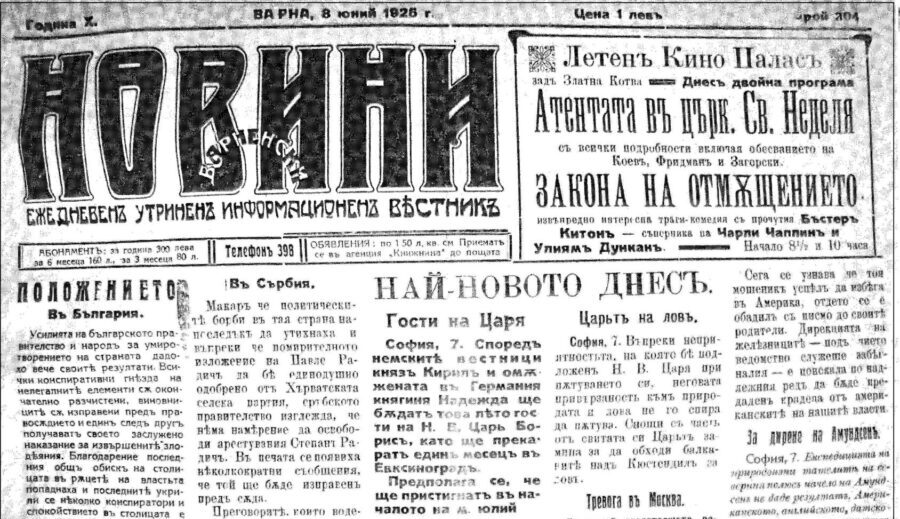 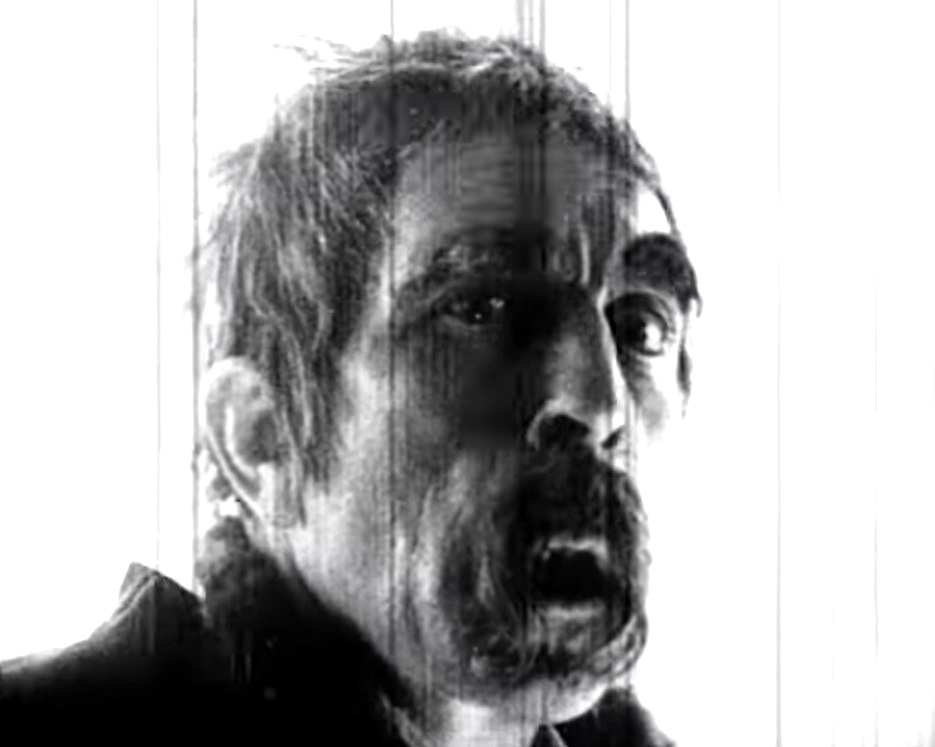 FILM AND OTHER ARTS

Acting in the Early Bulgarian Cinema

The text discusses the problem of studying acting in early Bulgarian cinema. Emphasis is placed on the need to put into consideration the aesthetic, psychological, socio-cultural and political aspects of the dynamics of the interaction between the actor-creator and society, which determine the stages in the development of acting in Bulgarian cinema, specific methods of work, approach to the role, work with the director, public perception of images, the formation of the actor's screen image, innovation, etc., in the context of the overall development of the arts in Europe and the complex political, social and cultural situation in Bulgaria between the two world wars. 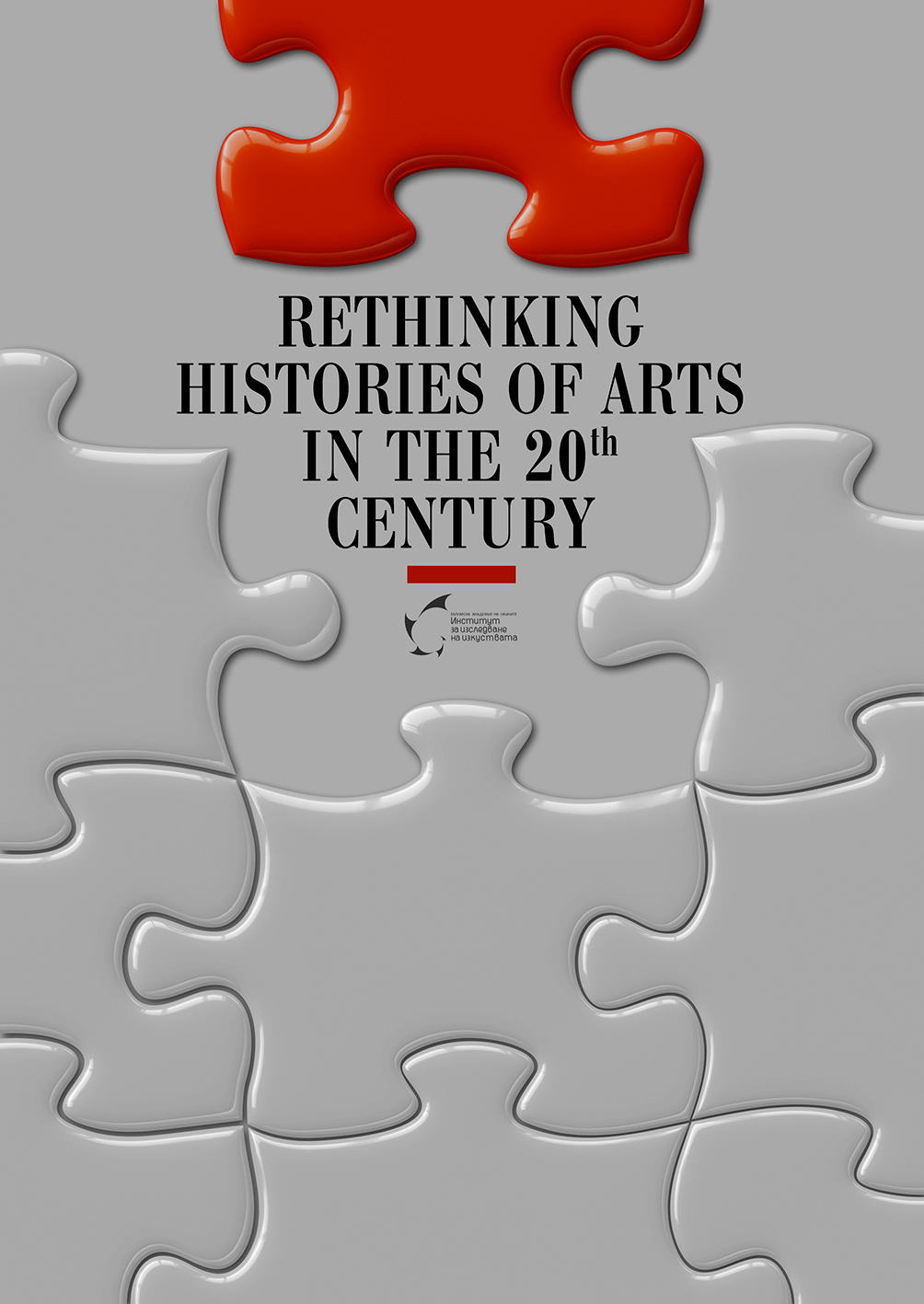 FILM AND OTHER ARTS

The Concept of Cross-points in the Contemporary Arts Histories Research

The main focus of attention are the problems that the researchers of art history in Bulgaria in the 20th century meet. The idea of searching for cross-points of different elements and trends in various arts – theatre, cinema, literature, fine arts, music is discussed. The text was first published in the book “Rethinking History of Arts in the 20th Century”, Sofia, Institute of Art Studies – BAS, 2015, pp. 21-39.